Respected as one of Adelaide's most enduring and entertaining musicians, Troy Harrison has a unique sound of his own. Predominately performing as a soloist, Troy has become known for his distinctive vocals, his infectious crowd interaction, and as an axeman of melodic sensibility. Heavily influenced by the likes of Mark Knopfler, George Harrison, Eric Clapton, and Carlos Santana, Troy has developed a guitar style of his own. Currently also playing in The Fab Two, a Beatles tribute duo, he is in his element taking on the guitar and vocal work of George Harrison and John Lennon.

After seeing a performance by his father in 1980 Troy knew his future was in music. The next day he bought his first acoustic guitar and within days it had taken a firm grip on his destiny. Before long he joined his first band 'Mainstream', learning a lot from the other more experienced members who had been together for several years. In 1985 Troy left Mainstream to pursue a full time career in music. A career which has seen him perform in almost every pub, club and festival in Adelaide and thousands of private and corporate functions.

Troy's love of music soon crossed over to a very keen fascination of audio engineering both live and in the recording environment. By and large self taught, he has recorded many albums for himself and other artists. In the mid to late eighties he wrote and recorded many jingles for radio and television. In 2007 he went 'back to school' to study audio engineering at S.A.E and graduated in June 2009. In July of that year he started a short stint of lecturing at S.A.E. which he enjoyed immensely but had to discontinue due to the workload involved in lecturing, live performance and running a recording studio.
Over the years Troy has always had a recording studio in some form or another culminating in its current form Kyalami Studios. Opened in 2010 it is a magnificent blend of state of the art and vintage equipment.

Troy is currently recording a new album together with Ravie Varmaan featuring covers of the early Beatles years.

To keep up to date with all that is happening with Troy, The Fab Two and Kyalami Studios please join the mailing list. 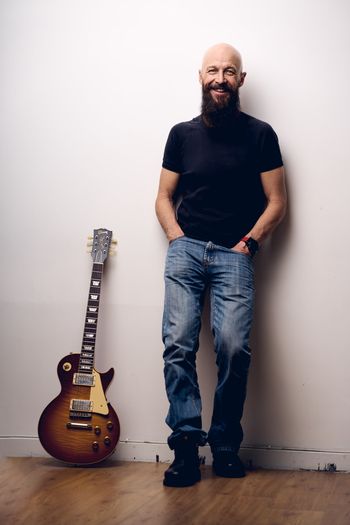 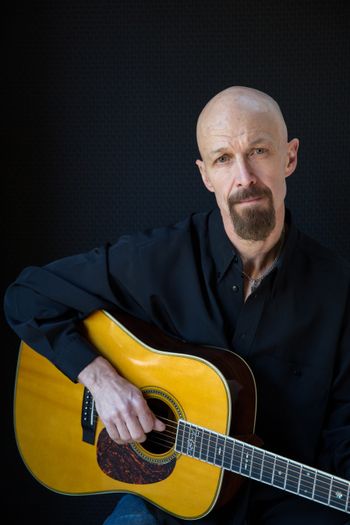 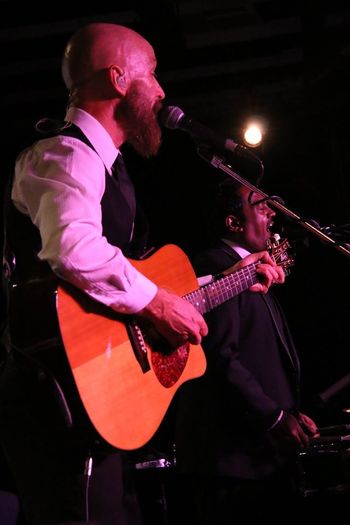